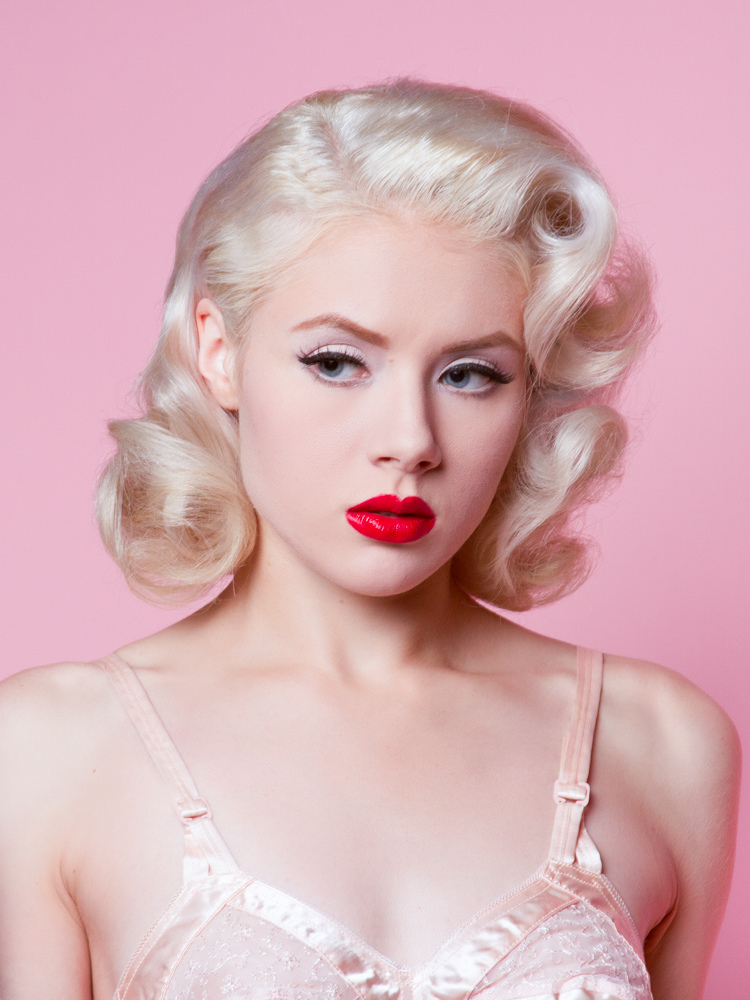 Both buyers of pearly jewelry creations and jewelry designers the world over has become enamored with freshwater pearls. However, there is still some mystery when it comes to freshwater pearls, most specifically how these are different from the ‘traditional’ pearls and how these freshwater pearls are made. We will try to offer some knowledge on the subject.

Where the pearl comes from

The mussel is the producing entity of pearls in fresh water. Not all mussels produce pearls, and there are many varieties of mussel in the world. Some mussels may require different cultivating techniques or produce at different rates. Oftentimes freshwater pearl cultivators are trying to cultivate their own mussel varieties. This is not unlike breeding when it comes to dogs or horses, getting the chosen characteristics so it becomes easier to produce the freshwater pearls they are after. However, for everybody outside the pearl farm, the specifics of this will likely remain a mystery.

Unfortunately, we can also count the specific technique that pearl farm producers use to cultivate freshwater pearls as one of their trade secrets. We do know that there are two cultivation methods: non-bead nucleated and bead nucleated. On a more generalized level, the pearls form when an irritant enters the mollusk’s interior domain. The mollusk then exudes a secretion that eventually forms the pearl.

This irritant can be manmade (such as someone putting a bead in the mollusk) or natural (like a grain of sand). Once the mollusk is irritated, it coats the offended irritant with nacre – a smoothing saliva. As the layers of nacre continue to build up day after day, week after week, and month after month, it leads to the creation of a pearl.

This is the most common production form for freshwater pearls. The manufacturer inserts a piece of fleshy mantle from a donor mollusk into the producing mussel. Again this leads to layers of nacre that can continue to build up anywhere between 18 months to 6 years. The longer the cultivating period, the larger the pearl is going to be.

While much of the process is still a trade secret, we do understand that these freshwater pearls are the result of months, possibly even years of hard work. The outcome of this hard work is beautiful pearls, and that certainly seems worth it.

Why Are They Called Edison Pearls?...

How Are Edison Pearls Made?...

Giving The Woman You Love The Perfect Valentine’s Day Gift...

A Brief History Of Christmas Ornaments...